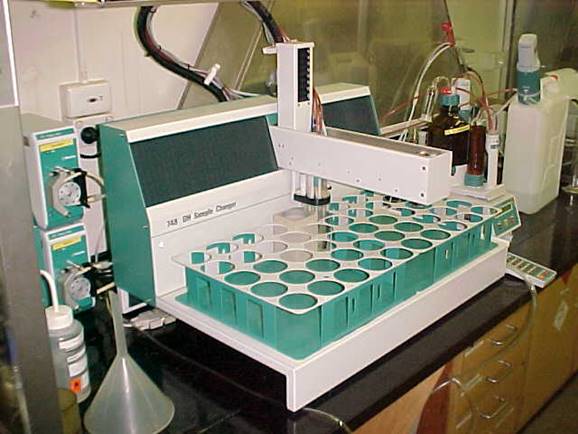 Base Number – Ability to Combat the Effects of Acid

The base number (BN) is the measurement of the oil's ability to combat the effects of acid formed during the combustion process in an engine. The base additive neutralises these acids so the higher the base number the more acid it will be able to neutralize during service.

The units used for the BN test are milligrams of Potassium Hydroxide per gram of oil (mgKOH/gm).

If you have a low BN this could be caused by:

If you have a high BN this could be caused by:

Although these both measure the BN of the oil they can give slightly different results. When the oil is new both methods will give very similar results, however as the oil hours increase ASTM D4739 will general give lower values than ASTM D2896. This difference can be as much as 2-3 units as shown in the chart below.

This difference in results is particularly important to consider when testing gas engine oils where the crossover point of the BN and the Acid Number (AN) is often used to determine the oils suitability for continued use. We will discuss this issue and the Acid Number test in a future article.

Ok, so when should you change the oil? Some recommend changing when the BN reduces to 50% of the fresh oil value however in most cases this means there is still a significant reserve. Therefore before changing the oil you should consult your oil supplier and/or testing laboratory to ascertain their alert levels, as these would have been determined from their technical experience and historical data.