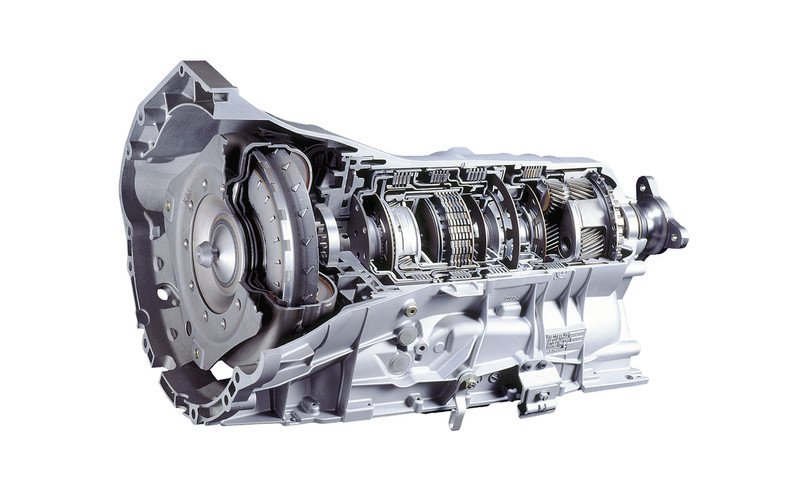 Early automatic transmissions used simple motor oil as a lubricant, but as the systems became more complicated, producing ever more heat, a specialty lubricant was required. General Motors answered the call first in 1949 with Type A transmission fluid.

Type A was followed by ATF offerings from Ford and Chrysler in the ensuing decades. For a time, these fluids sufficed for most of the automatic transmission market. Today though, mechanics must ensure the ATF they intend to use meets the OEM specs for each vehicle.

Besides defeating oxidation, the best automatic transmission fluid must also be non-foaming and must not deform the seals in the transmission or react with the various metals inside the housing. It must also allow for the clutch friction surfaces to engage without undue slippage.

To achieve these requirements, manufacturers use chemical additives that make each ATF formulation unique. The additive package also includes viscosity modifiers to keep the fluid from thinning at high temperatures and friction modifiers that smooth shifting.

Complicating matters further is manufacturers’ requirement that ATF not break down and change properties over the course of 100,000 miles or more. Of course, operating conditions will affect the life of ATF.

The cooler operating temperatures offered by synthetic ATFs can make a big difference to component longevity. The best automatic transmission fluids usually claim to improve vehicle fuel mileage, but renewing the fluid will almost always do that. (Here are some other ways to improve your miles per gallon.) 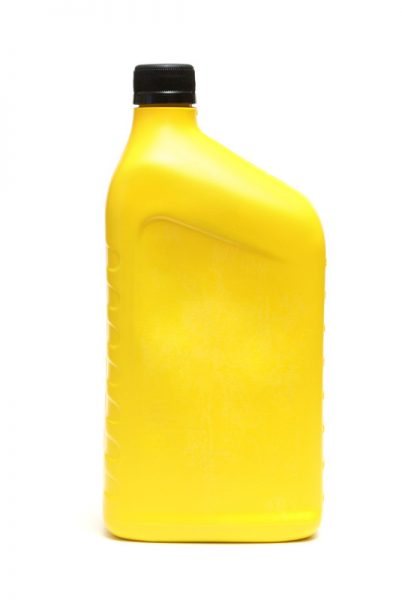 The best automatic transmission fluid must be non-foaming and must not deform the seals in the transmission or react with the various metals inside the housing. It must also allow for the clutch friction surfaces to engage without undue slippage.

What is the difference between ATF formulations?

There are many different ATF types, and each auto company has its own requirements. Manufacturers do not make ATF, but rather license the names of their specs to petroleum companies. Oil companies are generally free to develop additive packages to meet the requirements.

The major American car companies each have their own licensed ATF. General Motors is currently on its Dexron VI specification, while the modern Ford spec is Mercon V. Chrysler uses ATF+4. The difference between these fluids lies mainly in their friction modifiers.

Mercon ATF historically allowed for more component friction at slower speeds, while Dexron’s modifiers allowed for higher friction at higher speeds. There is otherwise little difference between the two, and the best automatic transmission fluids meet the requirements both sets of specifications.

European and Asian car companies normally each have their own sets of specs as well, but there is a great deal of overlap in those markets. However, vehicle owners should never assume an ATF is right for their vehicle. Due diligence may be required, including reviewing manufacturer and oil company literature.

Can I use modern ATF in an older transmission?

Both fluid types can be used to top off a system running any of their earlier versions, and a full drain can be done without the need for a system flush. However, ATFs meeting the older specs cannot be used in transmissions requiring the modern fluids. Check your vehicle’s manual for the manufacturer’s recommended ATF, and only substitute for a fluid you are positive meets those specs.

What are the best automatic transmission fluids?

Mobil 1 Synthetic ATF meets the requirements of several different manufacturers, including GM’s Dexron III and Ford’s Mercon V specs. However, it does not conform to GM’s newer Dexron VI requirements.

Being a fully synthetic fluid, Mobil 1 Synthetic ATF has remarkable cold-temperature flow and a high viscosity index of 176. It is also naturally stable at high temperatures, though it contributes to cooler overall transmission operation.

Swapping a factory-fill, semi synthetic ATF for a fully synthetic replacement can produce some dramatic results. Royal Purple claims its ATF reduces operating temperatures by as much as 20 degrees Fahrenheit, which can double the life of transmission components.

As a synthetic fluid, Royal Purple Max ATF has a low coefficient of friction at higher temperatures, and shows high shear stability as well. It is compatible with the transmissions in the majority of modern vehicles.

Valvoline uses Group III paraffinic oil as the base for its MaxLife synthetic ATF. Its additive package is so refined that Valvoline MaxLife is suitable for nearly every modern automatic transmission application — ATF+4 and CVTs excepted. Because it is synthetic, MaxLife has an extended drain interval.

Rather than simply being compatible with transmission seals, MaxLife’s additives include an agent that conditions seals to prevent leaks. It also includes cleaning agents to clean off any deposits from friction-prone components, though its other additives discourage the deposits as well.

Castrol uses a Group III base oil for Transmax full synthetic ATF, but most of its other Transmax transmission fluids are mineral-oil based. It is an affordable alternative to pricier synthetics, but Castrol Transmax offers performance to rival any other ATF.

There is a Transmax ATF for nearly every application. Transmax Import Multi-Vehicle, for example, is suitable for most Japanese cars, but it also meets ATF+3, Dexron III and Mercon V specs for older American vehicles. Choosing Transmax may force car owners to do a bit more homework, but the savings may just be worth it.

Picking an ATF for a vehicle is an understandably frustrating task. The high cost of repair makes the decision seem critical, which is why a quality, reputable product like Valvoline MaxLife is so attractive. It uses a long-lasting synthetic base stock to meet many OEM friction requirements, and its use can extend the serviceable life of a transmission.